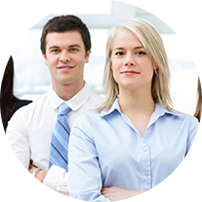 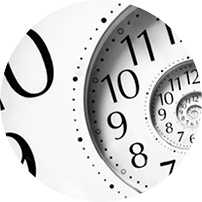 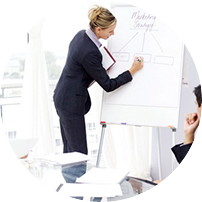 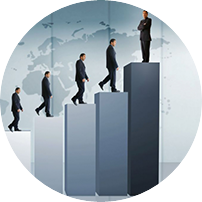 The OREXIM Group of Companies started its activity as a small trading company founded in 2004.

Over the last years the structure of the Group has transformed into a large entity having about 1000 employees.

The Group’s main activities are the export of agricultural products, port and logistic services.

During the period of its development the Group has invested more than 100 million dollars into assets.

The partners of the Company are the leading global  companies and banks.

The Company has offices in several cities of Ukraine as well as abroad.

The Company is a member of GAFTA and FOSFA.

I have the honour to present friendly team of the OREXIM Group of Companies. Our strong team of like-minded professionals is united by common goal and provisions of the code of corporate ethics.

We have come a long way together gaining invaluable working experience which enables us to solve various business problems with the greatest mutual benefit.

Let me assure you that cooperating with us you will  find reliable business partners. I look forward to new acquaintances, offers and projects!

Chief Executive Officer of the OREXIM Group of Companies.

OREXIM’s history dates back to 2004 in Nikolaev (Ukraine).

It has developed from a small, rapidly growing trading company into a major player on the international market for the trading, transshipment and storage of bulk and liquid cargoes.

Main stages of the group’s formation:

2011 – purchase of a grain terminal, located at the Nikolaev River Port;

2012 – purchase of a 20-hectare plot in the Nikolaev Region for building a plant;

2012 – purchase of a stevedoring company to enhance logistics;

2013 – commissioning of the fourth phase of the Everi company’s marine terminal;

2015 – commissioning of the fifth phase of the Everi company’s marine terminal.

2016 - start of the construction of a new grain terminal for 80 thousand tons of grain storage, as well as the reconstruction of existing capacities of the PJSC "Nikolaev Milling plant”

2018 – commissioning of the sixth phase of the Everi company’s marine terminal.

The OREXIM Group of Companies has about 1000 employees. During the period of its development, the Group has invested more than 100 million dollars in its infrastructure and personnel. 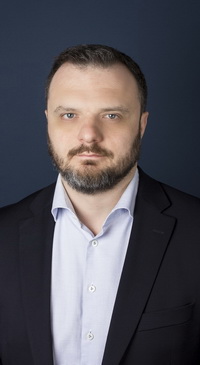 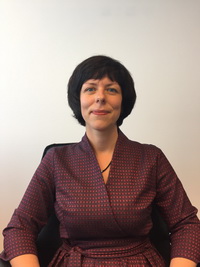 The Company offers its workers attractive employment benefits, including:
- Competitive and stable salary;
- Paid vacation (24 calendar days);
- Professional development and training;
- Additional bonuses for employees;
- Gifts to employees on their Birthday; gifts to their children for the New Year and etc.;
- Material assistance for special cases;
- Opportunity for professional and career growth, etc.

If you want to become a part of our team,please, send your CV to the e-mail: hr@orexim.com.ua